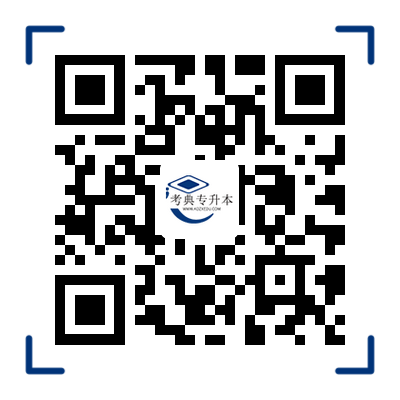 City traffic jam---one of the least wanted effects of the motor vehicle---is something with which we're all familiar and for which most of us have an answer. But which solution is best? Some people suggest for better roads, others for cars to be banned(禁止）from city centers and yet others say better public transport would attract drivers from their lonely and boring journeys. But the important question is what natural power creates a big city center. We are, after all, in an age of electronic communication; our nig shopping areas have moved out of city centers, and our living areas moved out of them long ago.

Yet some force causes offices and service industries related to them to gather in London of New York or Tokyo. This suggests that far from the problems of a crowded environment forcing companies and people to move out, there is a critical(重大的）size beyond which more companies are attracted to move in. Nobody seems to know why, yet the answer is important to the way traffic jam is dealt with.

61.Which of the following is NOT mentioned in the passage as the cause of the traffic problem?

C.The great number of cars in the city centers.

62.According to the passage, offices and their associated service industries move to big cities because of _____.

C.the force that causes offices to move in or out

A. Best Answer to Traffic Problem

B.The Banning of Cars in the City Center